Ask Dr. Bill | What is the Importance of Lactoferrin? 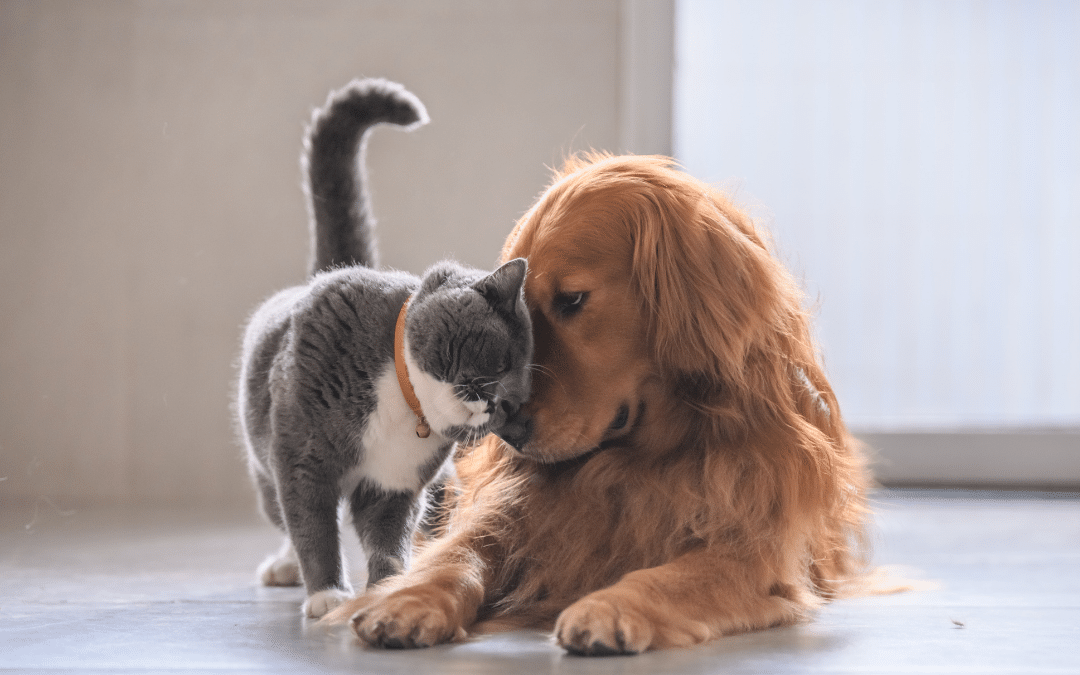 What is the importance of Lactoferrin in the Immune Support supplement and what is the innate immune system?

Bovine colostrum, found in my Immune Support supplement, contains Lactoferrin (a known immunostimulant) and colostrinin (a protein-rich polypeptide that is another immunomodulatory substance). They both are in support of the Beta Glucan, which is the primary innate immune enhancing substance in the product.

Lactoferrin has antibacterial, antiviral, anti fungal, anti-inflammatory, antioxidant, and Immunomodulatory activities. It is a type of iron-building glycoprotein that boosts immune-balancing T-cells and increases natural white blood cells to help regulate the body’s defense against pathogens.

The innate immune system is an important subsystem of the overall immune system. It is comprised of cells and various mechanisms that make up the body’s first line of defense against foreign intruders like bacteria, viruses, yeast, fungus, mold, and even cancer. Innate immunity refers to defense mechanisms (immunomodulatory activities) that come into play immediately or within hours of a foreign body’s appearance in the system. These mechanisms can include physical barriers such as the skin or certain chemicals in the blood that attack and kill intruders.

Is There a Need for Supplementation?

When the innate immune system is functioning properly, it recognizes these foreign intruders and dispatches “killer’ T-cells along with macrophages and neutrophils that engulf the intruders then digest, kill, and remove them. If the immune system is compromised, it decreases an animal’s ability to combat disease, fight off infection, or resist environmental pathogens such as pesticides, toxins, and other pollutants. My Canine and Feline Immune Support supplement supports the innate immune system in its daily fight against disease producing organisms. The patented potent blend of immune enhancers bolsters your pet’s natural immune response to help defend them against diseases.