The Innate Immune System – An Animal’s First Line of Defense 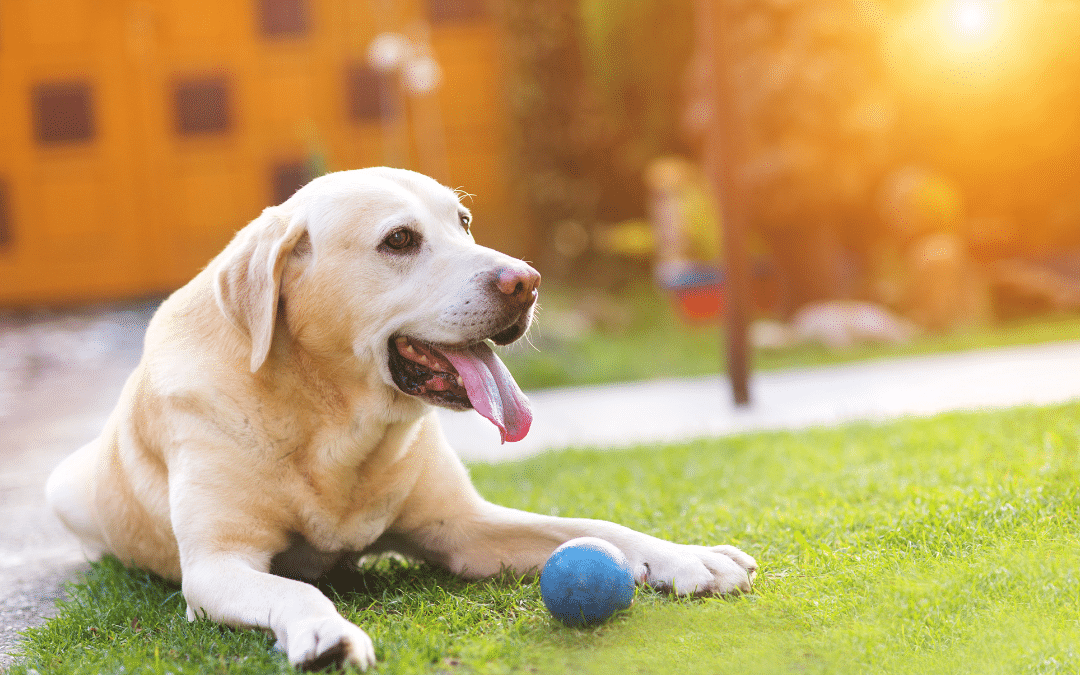 The Innate Immune System is an animal’s first line of defense against foreign intruders like parasites, bacteria, viruses, yeast, fungus, mold and other cancer causing agents. These primary defense cells require an optimum level of protein along with certain vitamins and minerals such as vitamins A, C, E, and B, as well as the minerals copper, zinc, manganese, and iron to function properly.

When their system is functioning properly, it recognizes these foreign intruders and dispatches ‘killer’ T-cells to destroy them. Other members of the innate immune system that assist in this process include macrophages and neutrophils, which engulf, digest, and kill the intruders.

Everyday pets are taken to see a veterinarian for skin conditions, allergies, infections, autoimmune diseases and more. Each of these has a primary cause, but an underactive or overactive immune system can contribute as well. How the Immune System Becomes Compromised

Poor breading habits, environmental influences, and the increased amount of stress placed on our pets accompanied by the lack of micronutrients vital to immune function can easily lead to a suppressed immune system and increased disease in all of our pets. Autoimmune disease occurs when the immune system becomes overactive and begins responding to normal cells as if they were foreign. This results in the immune system destroying its own healthy cells. Steroids are used for treatment in these circumstances, but prolonged use of steroids can cause a series of other issues.

The immune system and disease resistance are impaired by malnutrition and stress.

As pets age, nutrient absorption become compromised resulting in the slow decline of the immune system. This is one of the reasons senior pets are more prone to infections, why they typically have a slower recovery rate, and why they have a higher incidence of cancer.

Other factors leading to immune system failures are chronic disease, environmental and physical stress, and most importantly, failure to provide the nutrition needed to keep the immune system at peak performance levels. Many things can cause the immune system to become compromised or suppressed, such as:

When the immune system becomes compromised, it decreases an animal’s ability to combat disease, fight off infection or resist environmental insults such as pesticides, toxins, and other pollutants.

Protein quality is important in maintaining the body’s natural defenses. Protein deficiencies resulting from diet, prolonged disease or high levels of stress remove an animal’s ability to naturally fight off disease and protect themselves. Micronutrients such as vitamins, minerals, and related cofactors support the immune system. 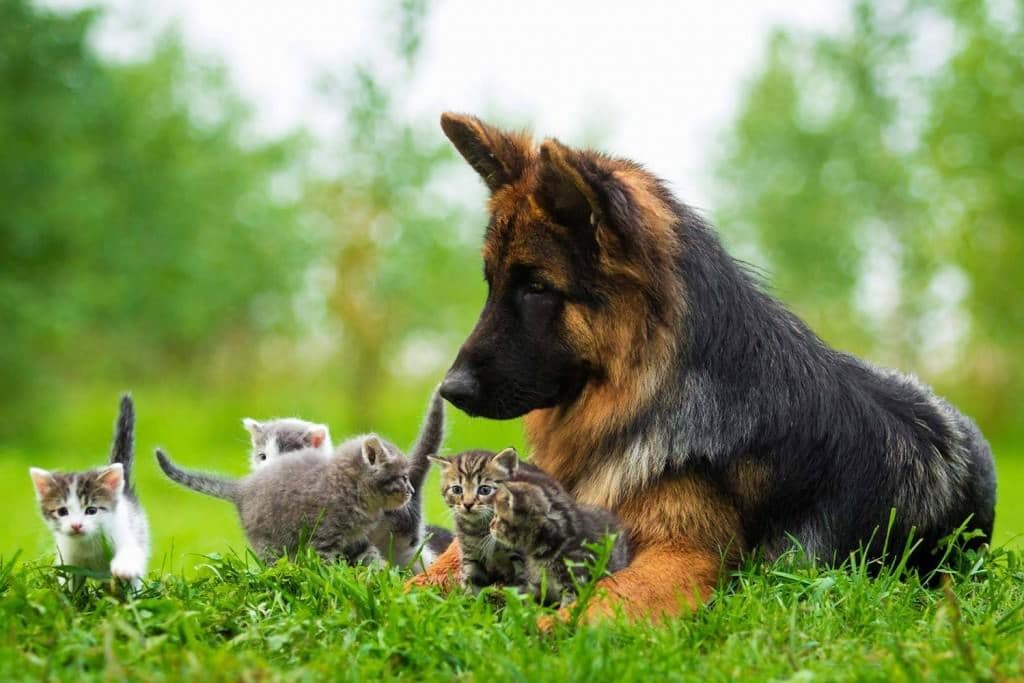