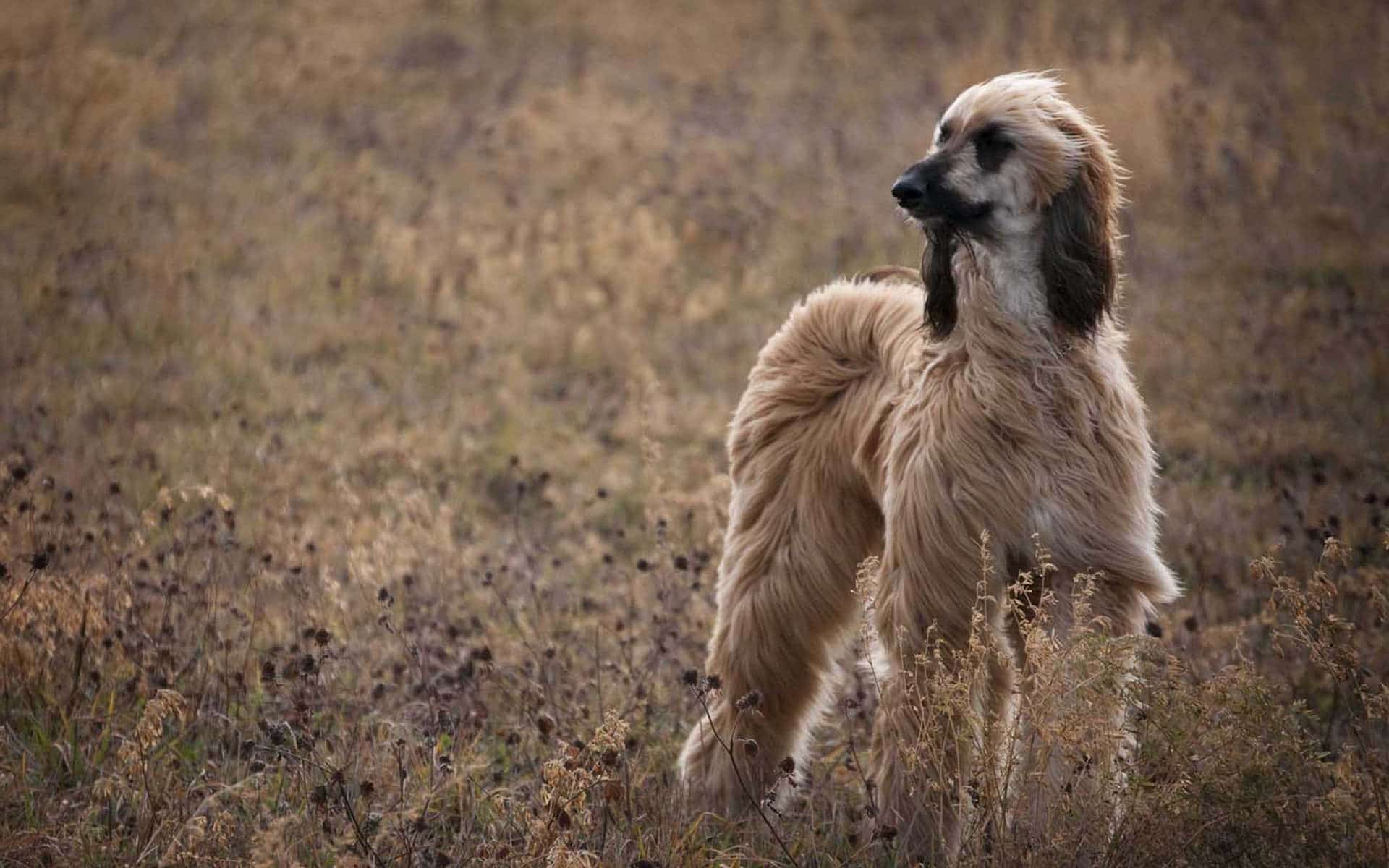 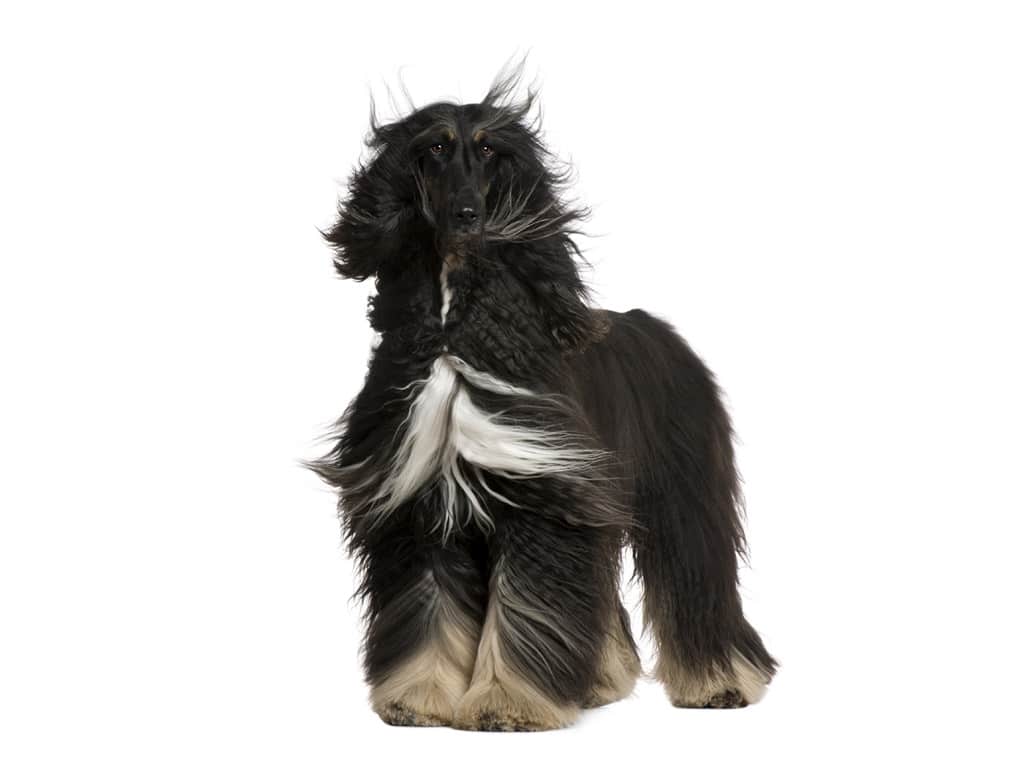 It is only fitting that I begin the DrBillsPetNutrition.com breed spotlight articles with the Afghan Hound, as I personally bred, showed and lure-coursed them for over 25 years.  One of the world’s oldest breeds, the Afghan hound was bred for speed, agility, and strength.  They needed these characteristics to hunt large prey and survive the cold, rugged high altitude mountain regions of Afghanistan.

Few records exist pertaining to the exact origin of the Afghan.  Most believe the breed originated in the Middle East and found its way to Afghanistan via Persia.  The Afghan is a powerful dog capable of running at a high speed for miles.

Measuring an average of 28 inches at the shoulder for males, and with huge shock absorbing foot pads, they are almost as fast as the greyhound; yet, superior in maneuvering around objects and capable of going all day.  I once saw one of my males clear a 6-foot fence from a standstill! The Afghan hair coat is one of the breed’s most outstanding characteristics.  The coat originally provided protection from the claws of their prey.  It provided insulation from the cold, harsh climate of Afghanistan. Today its flowing, silky coat is better suited for the show ring, and for looking quite regal atop your favorite settee.

Unlike those who think the breed is not very intelligent simply because they refuse to balance biscuits on their nose, I find the Afghan to be one of the most instinctively smart dogs of all.  With proper training and socialization, Afghans are capable of just about anything they put their mind to.  I would bet on the Afghan to survive in the wild over almost any other breed today.

The Afghan has a faithful and endearing personality although can be quite aloof at times.  They also come with challenges such as constant grooming.  It used to take upwards of 8 hours to get just one of my show dogs ready for the ring.  I guess that’s why I eventually gravitated towards lure coursing where I could watch my dogs run in the countryside, dodging trees and leaping over streams, just trying to catch a moving white piece of cloth.

Another characteristic is their high prey drive and ability to run at high speed for miles.  Once free and on the move, their independent natures can get the best of them, making it quite difficult to rein them in.  Training should begin when they are 6 weeks of age.  They can be a handful when training or socialization is lacking.  They are a special breed that can challenge your patience, but I wouldn’t have had it any other way.

The AKC Official Standard for the Afghan Hound

The Afghan hound is an aristocrat, his whole appearance one of dignity and aloofness with no trace of plainness or coarseness. He has a straight front, proudly carried head, eyes gazing into the distance as if in memory of ages past. The striking characteristics of the breed-exotic, or “Eastern,” expression, long silky topknot, peculiar coat pattern, very prominent hipbones, large feet, and the impression of a somewhat exaggerated bend in the stifle due to profuse trouserings-stand out clearly, giving the Afghan Hound the appearance of what he is, a king of dogs, that has held true to tradition throughout the ages.