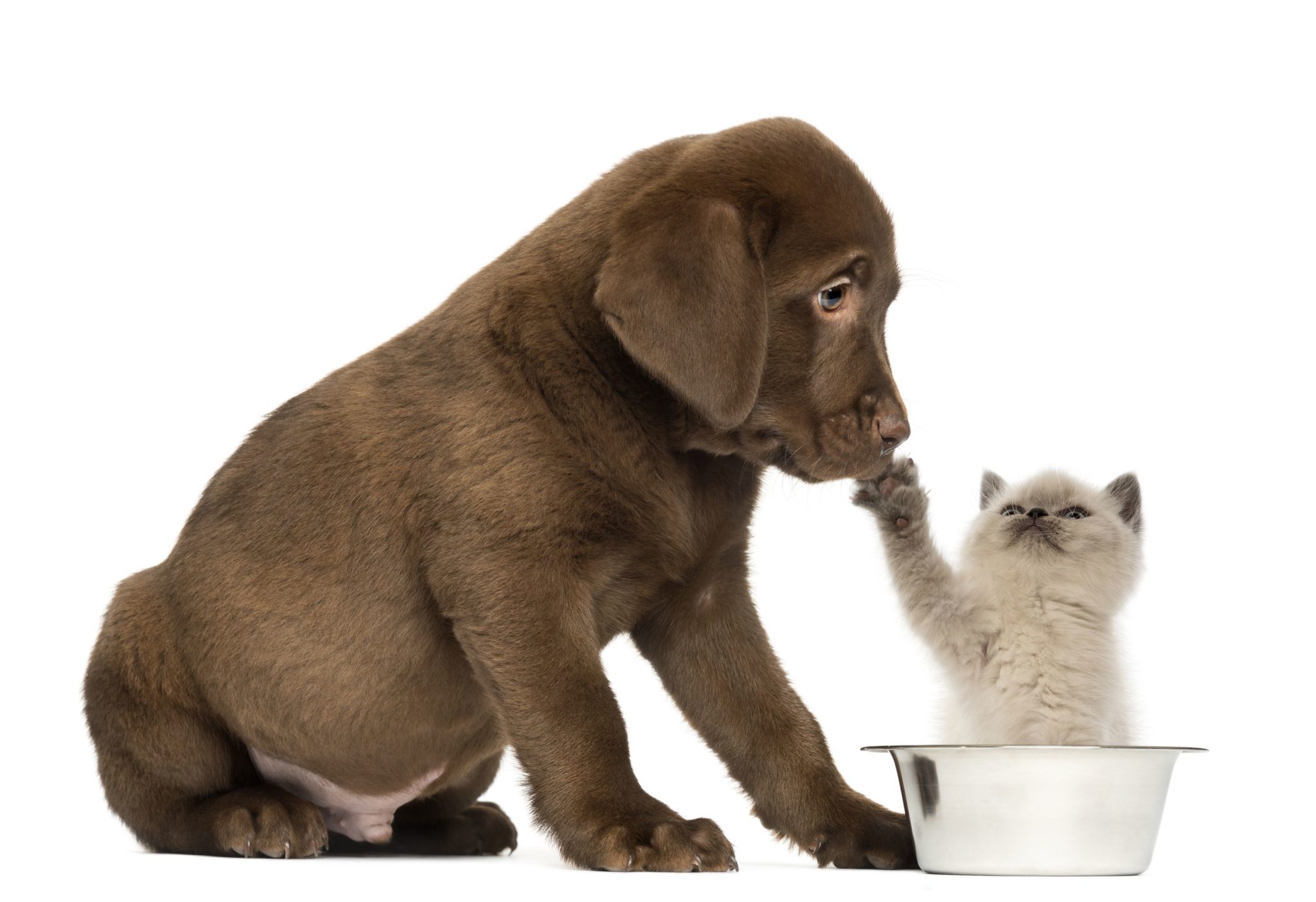 At birth, puppies and kittens only have partially functioning immune systems, which makes them more vulnerable to diseases as they are unable to protect themselves. To help protect them from dangerous diseases, maternal immunity is bestowed on the puppy or kitten in its mother’s “first milk”. The mother’s body will produce colostrum – a specific type of milk that is highly concentrated in antibodies – that will help support their little one’s immune system. It is crucial for newborns to remain with their mothers during the first few months of their life so they can benefit from these natural antibodies. Early separation may be one reason so many pets become sick, laden with parasites, and even die within 6-10 weeks of age, if they are taken from their mothers and shipped off to pet stores and new homes.

Unfortunately, this protection does not last long, and there may be gaps in protection as the antibodies decrease and the infant’s immune system is still maturing. This is known as the ‘immunity gap’, which occurs between 4-12 weeks of age. Around 4-6 weeks of age, puppies and kittens begin to wean from their mother and transition to solid food. During this transition, the immune system is still developing, which places them in a compromised position until about 12 weeks. To provide optimal protection against disease in the first few months of life, a series of vaccinations are scheduled. In many instances, the first dose of vaccine serves to prime the animal’s immune system while subsequent doses help further stimulate the immune system to produce the important antibodies. A series of boosters are recommended during the period when the mother’s milk protection fades and the immune system matures.

Our Canine and Feline Immune Support products are highly palatable nutritional powders that enhance the innate immune system in its daily fight against disease producing organisms. Both products contain a patented immune enhancers as well as amino acids, vitamins and minerals, pre and probiotics, nutritional enzymes, natural antioxidants, and most importantly, colostrum.