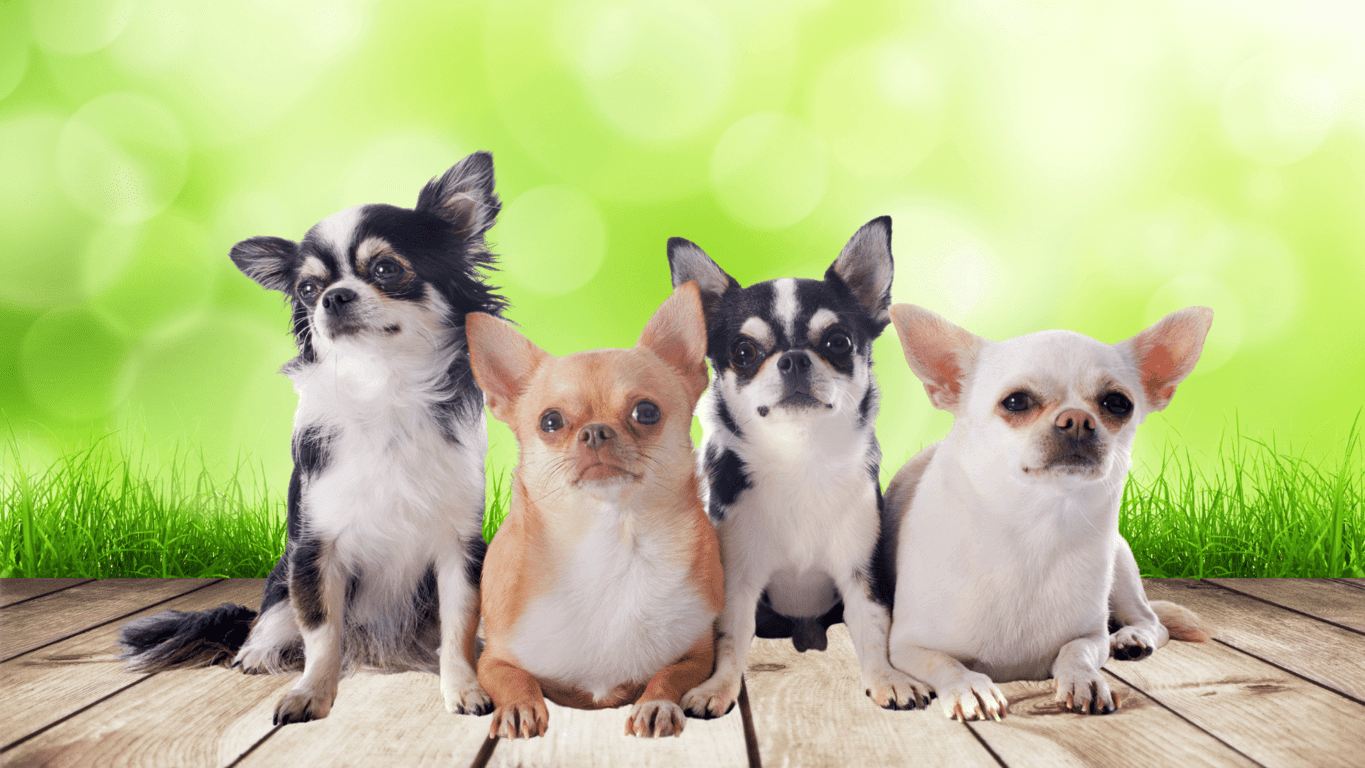 When it comes to the history of Chihuahuas prior to the 1800s, there’s several discrepancies and theories as to where this breed exactly originated from. During the 1800’s, the origins of these small dogs are traced back to the large state of Chihuahua, Mexico. In 1884, merchants began selling and trading Chihuahua’s to American tourists, who would then bring these dogs back up to the United States to keep as pets.

Prior to the 1800s, the history of this small breed is much more uncertain. One theory is, during the 11th century, Aztecs bred small dogs with a breed called the Xoloitzcuintli, therefore creating the modern Chihuahua. This theory also states that when an Aztecan died, it was necessary to bury a Chihuahua with the body to help lead spirits towards their afterlife. A separate theory states that this breed originated from the island of Malta by Spanish conquistadors. Early writing suggests that Chihuahuas were the byproducts of mating between small dogs and chipmunks, although there’s no evidence to substantiate these wild claims. Then, finally, another theory is that Chihuahua’s were first bred in China. While this could be an ancient history that we may never officially know, these small canines have an evidently unique breeding history due to their distinctive features.

The AKC (American Kennel Club) officially recognized the Chihuahua breed in 1904, originally being registered as the title Chihuahua Midget. The Chihuahua Club of America was found in 1923, which contributed to breeding these dogs on a much larger scale throughout the United States. In modern times, these dogs have become one of the most popular breeds around the world and it’s all thanks to their fascinating breeding history.

Chihuahua’s are known to be fiercely loyal to one person, which is typically their owners. They’re also known to be great alert dogs; they’ll definitely bark and alert the whole house if a stranger is attempting to break in! To ensure that a Chihuahua is developing adequately, make sure they get lots of exposure to many different people and animals. It’s also important to get them used to a variety of sounds around the home, vacuuming being a good example of this.

These small dogs also have a surprising amount of energy they need to regularly expel. They love playing a game of fetch or just purely running around. Make sure your Chihuahua is getting at least 30 minutes of exercise a day, a walk around the neighborhood makes sure your dog’s meeting their daily activity requirements. Finally, Chihuahua’s can learn new tricks under proper training, teaching your dog to shake or roll-over is a great way to exercise their mind.

This small toy dog breed is actually known for being the smallest dog in the world. A full-grown Chihuahua only reaches about five inches in height and between two to six pounds in weight. Fortunately, this makes it so that they don’t eat very much, therefore making your pet food bills much less expensive.

There are two types of coat varieties in Chihuahuas, one type is long and soft, while the other type is short and smooth. However, for both types, their coats come in a variety of colors and patterns. In terms of their physical structure, Chihuahuas have a spherical skull, short muzzles, large eyes, pointy ears, and a decently long tail that often carries over its back.

For the most part, Chihuahuas are a healthy breed that have a lifespan of 15 to 20 years on average. Issues that can potentially affect this small dog are heart problems, eye disease, patellar luxation (loose kneecaps), and idiopathic epilepsy. If you’re thinking on picking up a Chihuahua as a pet of your own, it’s smart to adopt from a breeder who routinely does genetic health screenings to ensure that your chosen pet is as healthy as possible.

Digestive Support | The Importance of Probiotics for Dogs & Cats