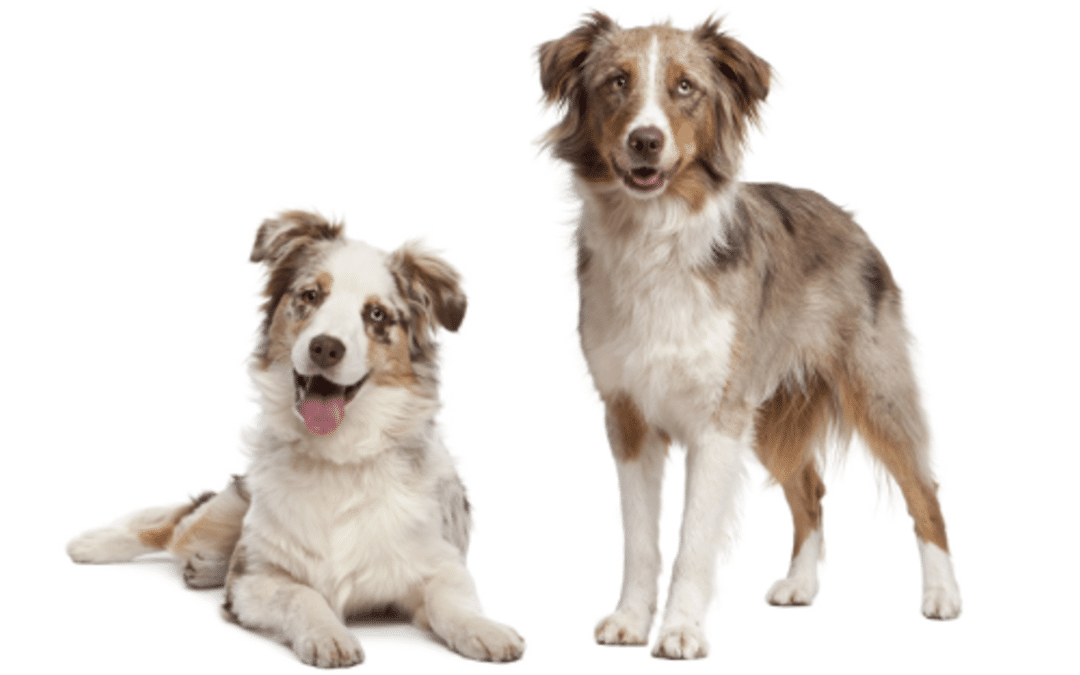 It is important as a dog owner to have a plan for building positive behaviors in your dog, whether you get them as a puppy or later in life. Most canine behavior problems can be dealt with through behavior modification training and professional help. In addition to seeking advice from professionals, it has been shown that certain nutrients and botanicals can provide a calming effect that can take the edge off and make it easier to eliminate unwanted behavior.

Chamomile is a natural relaxing agent that contains apigenin, a compound that binds to the same cell receptors as tranquilizers. It can relieve gastric and abdominal pain due to spasms or intestinal gas that create feelings of nausea and can cause both vomiting and diarrhea. Chamomile also stimulates the flow of bile and the secretion of gastric juices, thus enhancing the appetite and improving sluggish digestion in stressed animals.

Lemon balm, a member of the mint family, is also considered a calming herb that has historically been used to reduce stress and anxiety, promote sleep, improve appetite, and ease pain and discomfort from indigestion.

Valerian root is known for its calming effect and has been proven to be helpful in managing anxiety and reducing the dangerous side effects of stress. Valerian root increases gamma amino butyric acid (GABA) in the brain, producing a relaxed and less anxious effect. Valerian root treats anxiety and unwanted behavioral responses.

Taurine is a sulfur amino acid known to play an important role in vision, brain activity, the nervous system, and cardiac function. Additional functions of Taurine include facilitating the passage of sodium, potassium, and possibly calcium and magnesium ions into and out of cells and to electrically stabilize cell membranes. It is also an insulin mimetic allowing for better glucose deposition into muscles, which may benefit canine athletic performance.

Ginger Root can help ease a compromised digestive system, reduce pain and inflammation in the body, and protect against certain viruses. Ginger also helps reduce the effects of carsickness such as nausea, dizziness, fatigue, and vomiting.