The Importance of Cat & Dog Probiotics 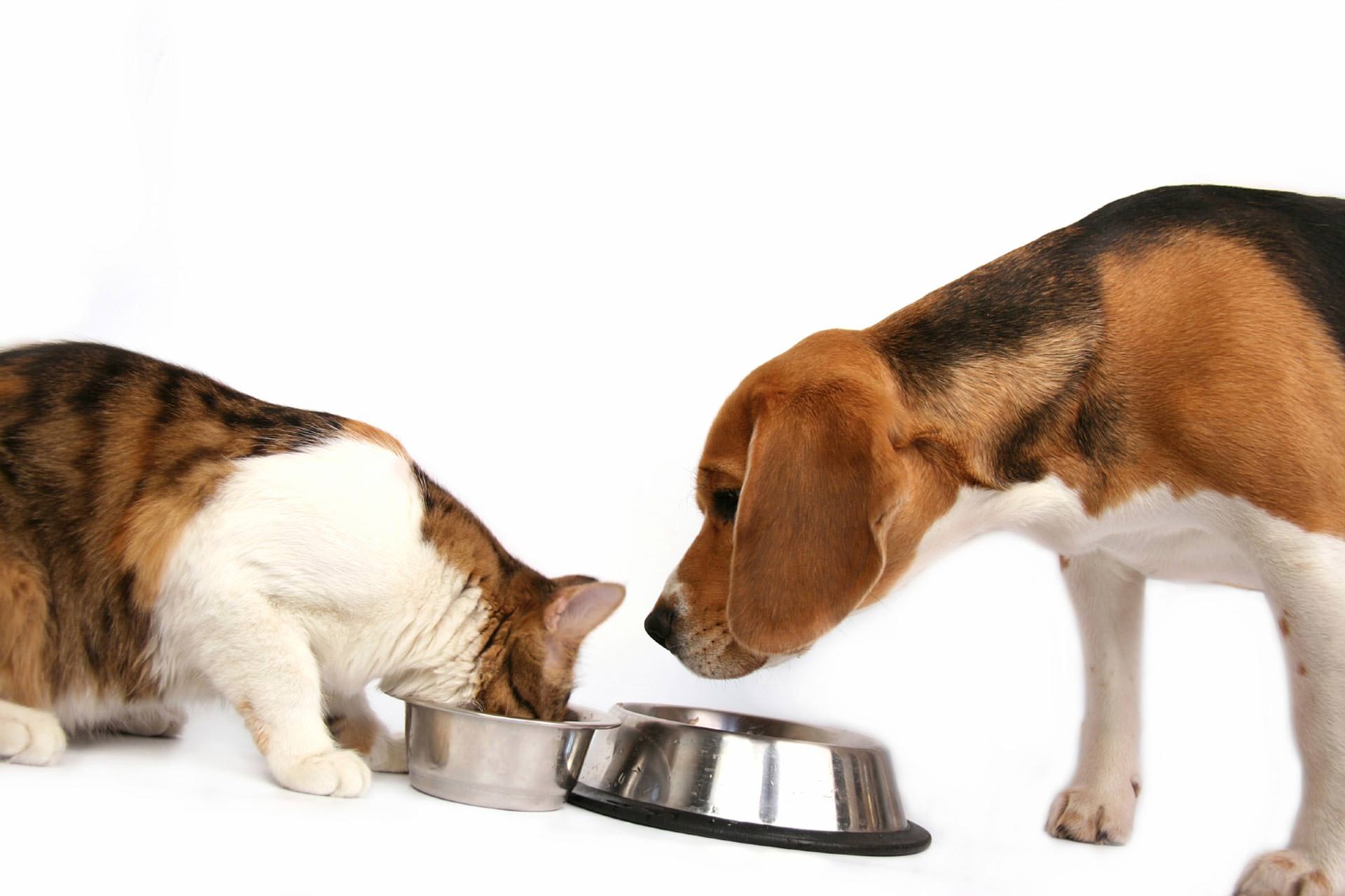 Dr. Bill’s Digestive Support: The Importance of Probiotics for Dogs and Cats

How we feed our pets and the various stresses placed on them can alter the balance between the good microflora in their gut and those that can cause disease. It can also alter the defense mechanisms that occur in the lining of the gastrointestinal (GI) tract. The bacteria that reside in the small intestine and colon play an important part of overall health, as these bacteria constitute a metabolically active system that creates a barrier to infection and pathogenic microorganisms.

Diet can either cause or eliminate inflammation in the body. It can increase or decrease gut permeability, thereby altering nutrient absorption and overall health. Poor diet, antibiotics, intestinal parasites, medication, and steroids can cause the good bacteria to decrease in numbers, thereby throwing off balance in the gut and allowing potentially harmful bacteria to overpopulate. When your dog or cat’s GI tract is healthy, it allows for the absorption of amino acids, vitamins and minerals, while at the same time preventing the entry of disease-causing substances.

Cat and Dog Probiotics are good bacteria that have been investigated as a dietary management tool for many years.

One recent study investigated the application of Lactobacillus acidophilus in canines. When fed to 15 healthy dogs, immune-function studies showed no significant changes in haptoglobin level or white blood cell count, but substantial increases in the population of recoverable lactobacilli as well as increases in serum IgG, monocytes, and neutrophils. These increases demonstrate how GI bacteria can affect the immune system. The researchers concluded that the probiotic resulted in positive changes in the gut microbiology and in systemic effects that suggested immune system stimulation. 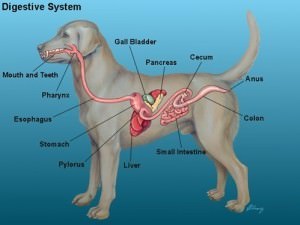 Studies on lactosucrose in dogs resulted in statistically significant desirable changes to the gut microflora. Decreases were seen in harmful Clostridia numbers, toxin levels, and fecal odor. Lactosucrose was also fed to healthy cats, which resulted in a significant increase in favorable lactobacilli numbers and an increase in the incidence of recovery of bifidobacteria. Significant decreases were seen with levels of clostridia and Enterobacteriaceae. 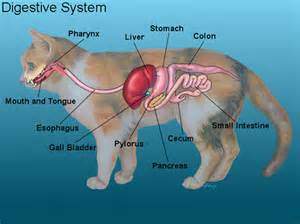 An alternative to feeding probiotics is the use of prebiotics. A prebiotic is a non-digestible food ingredient that is selectively metabolized by the indigenous probiotic bacteria in the gut. Available prebiotics include lactosucrose, inulin, and oligosaccharides.

Combining probiotics with a prebiotic to support its viability and activity against specific harmful bacteria in a given species is now possible.

Dr. Bill’s Digestive Support is a highly potent supplement powder that provides a concentrated level of essential nutrients for the support and maintenance of a healthy digestive system. It contains a unique enzyme blend, powerful ingredients known for absorbing and removing harmful intestinal toxins, and a complex system of pre-and probiotics for pets. The proactive nutritional support is great for nutrient digestion and absorption, optimum nutrient utilization, and microflora health.