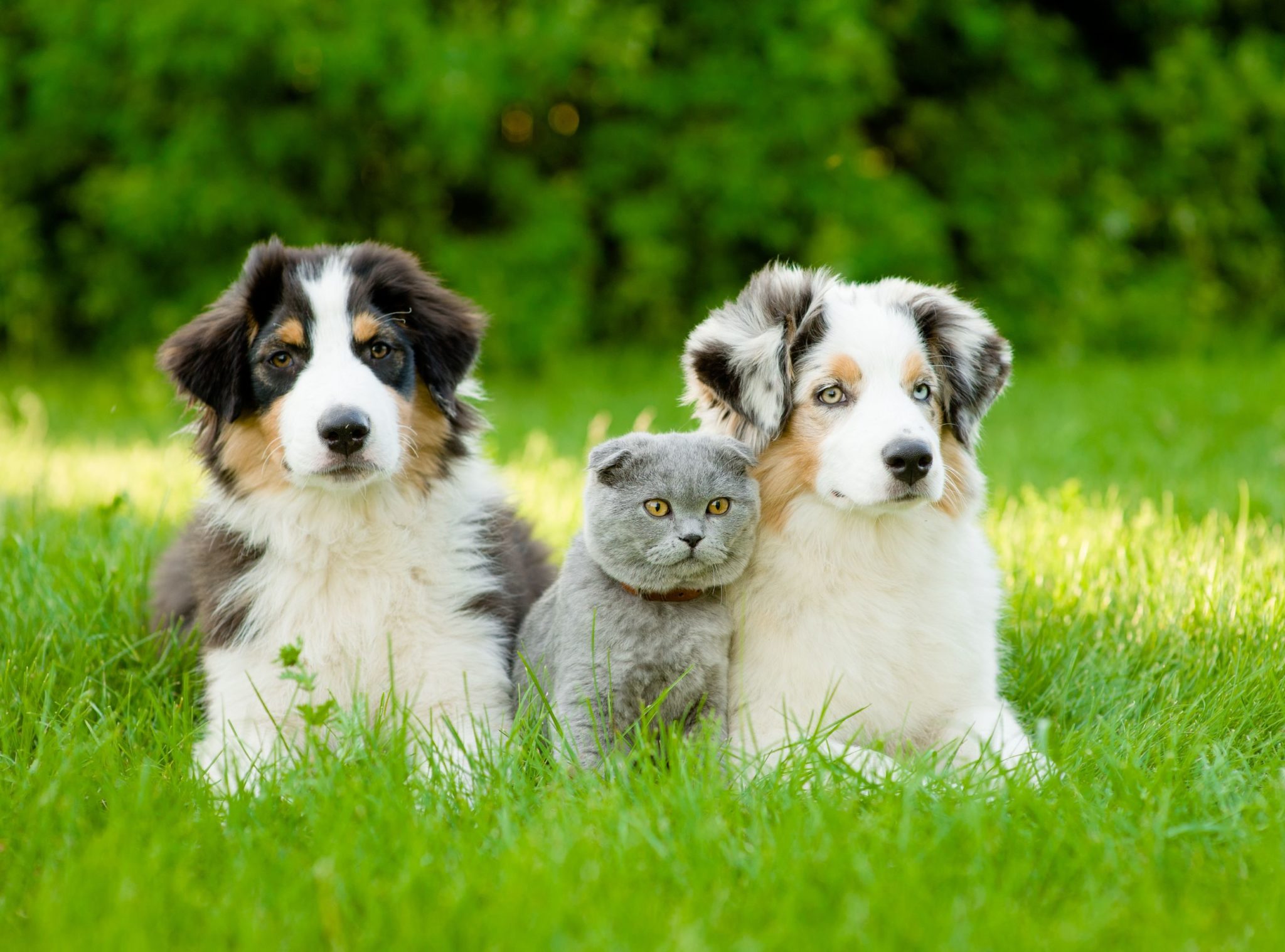 One of the greatest threats to a dog’s heath is oxidative stress. This occurs when the natural antioxidant system is unable to neutralize all of the free radicals being produced. Keep reading for more information when it comes to antioxidants for dogs!

All cells are composed of tiny molecules consisting of atoms. Atoms contain a nucleus filled with protons – positively charged particles – and neutrons as well as an outer shell consisting of electrons – negatively charged particles – in orbit circling the nucleus. In a stable atom, the number of protons equals the number of electrons. A free radical is formed when an atom has lost one of its paired electrons. Since atoms seek stability, when the electrons are not paired an atom will seek stabilization by gaining or losing electrons. These free radicals are very unstable, creating a highly reactive molecule that will steal an electron from the first thing they encounter such as a cell wall, a strand of DNA, cellular mitochondria, or other organs. The resultant loss of an electron, in turn, oxidizes these cells, which makes them unstable and easily breakable. 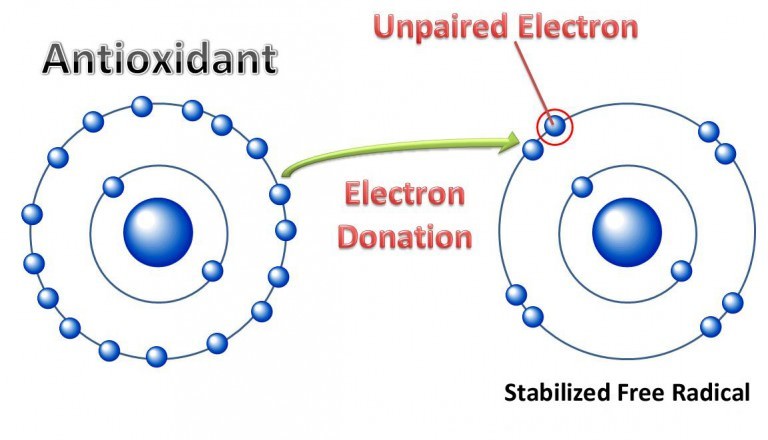 Antioxidants are a unique substance in that they can donate an electron to neutralize free radicals, but they themselves do not become free radicals. By giving up their electrons they can prevent or slow excessive cellular damage. All living organisms have an innate complex antioxidant system designed to protect against free radical attacks. Unfortunately with age, antioxidant production capabilities slowly decline while free radical and oxidative stress occurrences increases – this can shift the balance towards potential disease and premature death.

With a limited supply of natural antioxidants for dogs, providing a balanced combination in the diet or through supplementation is one way to boost the antioxidant capabilities in our pets. Dr. Bill’s Canine and Feline Health Defense products are highly palatable powders that contain a proprietary complex of Nrf2 stimulating phytonutrients along with a full complement of natural antioxidants known to reduce oxidative stress levels. These formulas protect against free radical attacks, allowing dogs and cats to maintain their health, push back age-related disease, and extend the number of healthy years we have to enjoy our four-legged best friends.